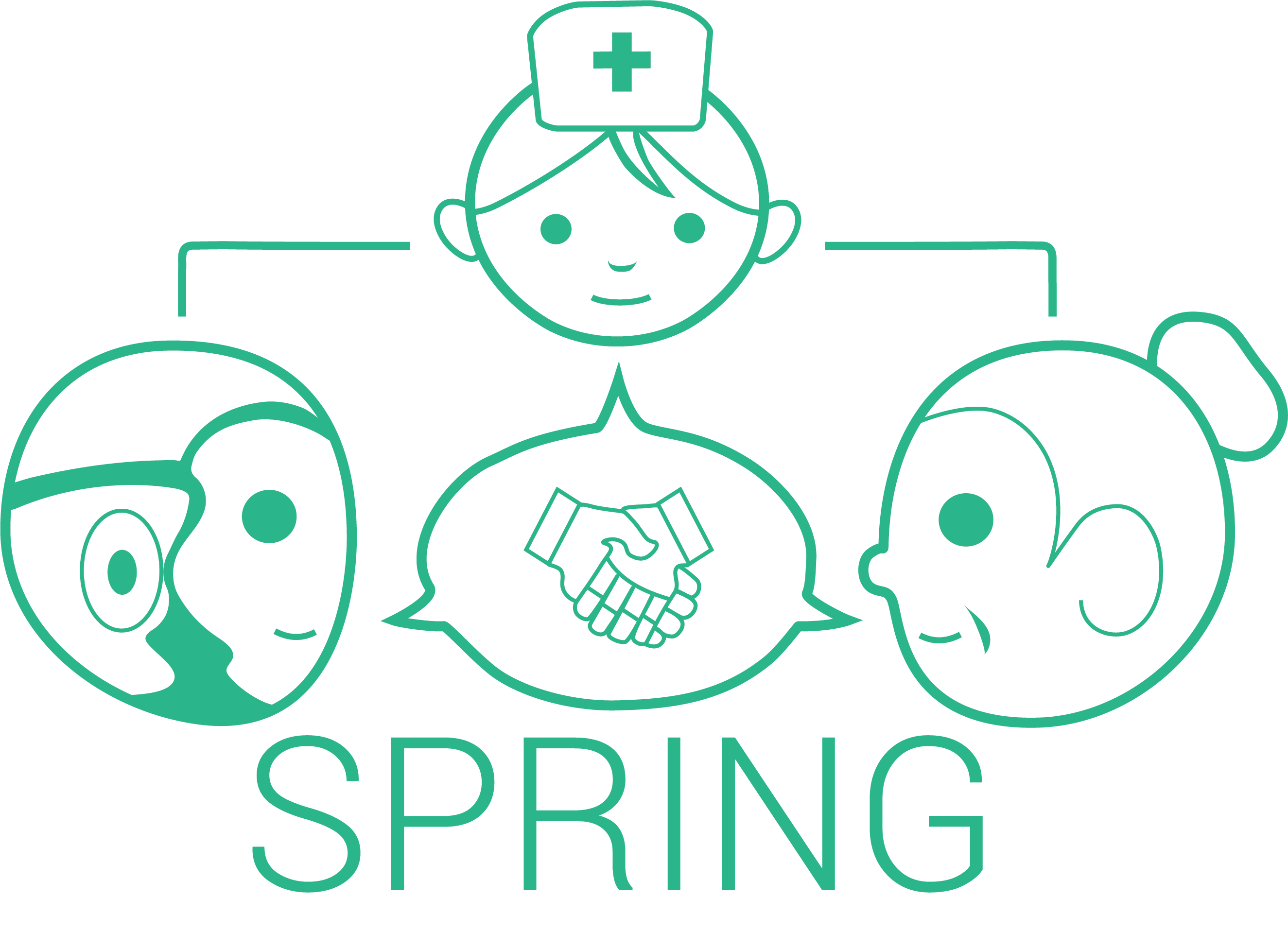 Let us present quickly this project and what it entails, with  Xavier Alameda-Pineda, researcher at the Inria Perception team and SPRING project coordinator.

SPRING stands for Socially Pertinent Robots for Gerontological Healthcare. Concretely, SPRING seeks to develop a social robot that may be used, for example, in geronotology healthcare environments, a critical and necessary advance in view of the evergrowing ageing of the European population.

This robot will combine two particularities: it should be able to actively participate in discussions with a group of people (not only one-to-one); while staying aware and reacting to its environment, says Xavier. For example, if a patient asks the robot where to sit, it will need to look around, identify and localise an empty chair before accompanying the patient there.

However the state of the art robots still lack audio-visual understanding of their environement and automated decision-making methods allowing them to act upon request to look for external information to staisfy said request have not yet been created.

The SPRING project is therefore ambitiously innovative. Mustering eight high level partners from all around the European Research Area, it was selected by the European Commission within the Horizon 2020 Framework Programme which awarded the project 8.3 million Euro for a 4-year span.

Our objective is to test in a real healthcare setting both the robot itself and the systems to secure data gathering via its cameras and microphones.  Of course, the project also plans to study the acceptability of the robot by patients and staff, details Xavier.

If feasible, we’d like the robot to be able to autonomously understand its converstation partners’ feelings, such as for example if the person doesn’t wish to speak to the robot!

WIthin the span of four years, SPRING therefore ambitions to lift various scientific and technological barriers for social robotics.